Hey boys and girls, it's Kelly Jones of the Stereophonics here! It's the September Edition of our monthy update, and quite a bit has been going on the last couple of months, so let's get down to it :)

So apart from being mistaken for a Kelly Jones lookalike the other day, I've actually been busy. More than I ever been throughout the year, even, First of all, development of my Freya shrine, the Realm of Eternal Rain, has resumed production in August after a lengthy hiatus. I wasn't happy with the opening animation or the original concept for the navigation menu, so I've changed all those around - the Index page now has an animated carousel, and the menu now has sub-navigation drop down menus for each section of the site. This was a feature that was already included in the previous version, but the way I wanted to handle navigation for this version was a bit fiddly, so I've reverted back to a design I'm already familiar with. I still intend to make the site responsive, which was the original intention for the update, so hopefully I'll come up with a solution for how to translate this to a mobile view.

Second, I now have an account on Bidvine! For those who don't know, Bidvine is a social platform for business owners looking for more clients to work with and help expand their business, something which I've been struggling with for a while now. You can check out my profile here! You don't have to hire me right away, but you're welcome to ask for a free quote, in case you do plan to hire me in the future.

I've also managed to get work done for a couple more clients, one of which involved building a search engine from a partially-restored database for a friend - an amazing feat for me, considering I've never actually made a working search engine before. So, hurrah for learning new things! Maybe one day I'll reuse some of the things I've learned for my own projects one day :) 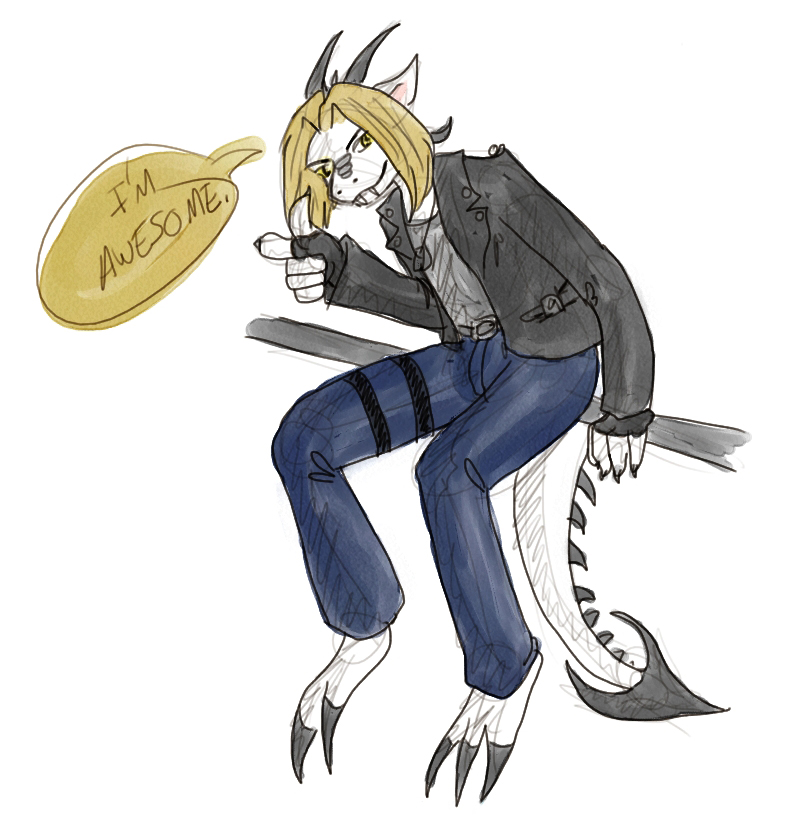 Okay, maybe not that awesome, but still...

Last of all, I've been working hard on my first ever novel, a fan-sequal to one of my favorite games, Final Fantasy 9. I can't really reveal much about it (spoilers!) but I promise you that it will be epic in scope, at least. Maybe bigger than Lord of the Rings, or A Song of Fire and Ice at the rate I'm going - I'm still working on chapter one as of writing, and I'm already 21 pages into writing it. I may consider trimming some of it down, or merge parts of it into a future chapter.

And that's it for this month's update! Tomorrow I'll be out of town for a week, so I won't be able to respond to any replies or questions until I get back.