Sooo, after posting yesterday's entry, it dawned on me that the Leave a Comment link on the front page and Comment forms were all broken for a while. I've just done a quick fix on that - turns out that there was a dash in the URL hander where it s (...)

Where have I been?

So, it's been a while since I last updated this blog. To be honest, there really hasn't been much activity on my end apart from slowly chipping away at V2 of Silver Dragon Studios.

I love the Marvel Cinematc Universe. I've never been much of a Marvel fan after watching a few stinkers (*coughDaredevilcough*) but I've been following the series since the first Iron Man film came out in 2008 (sans the Incredible Hulk - still deb (...)

I love Game of Thrones. I finally started watching the series last month, watching two episodes a night before catching up on Season 4 on DVD all last week. I've since became a huge fan, and I have huge nerd crushes on Jon Snow, Jaime Lannister an (...)

A small WIP shot of a website I'm building for a client. Expect to see a completed version soon. 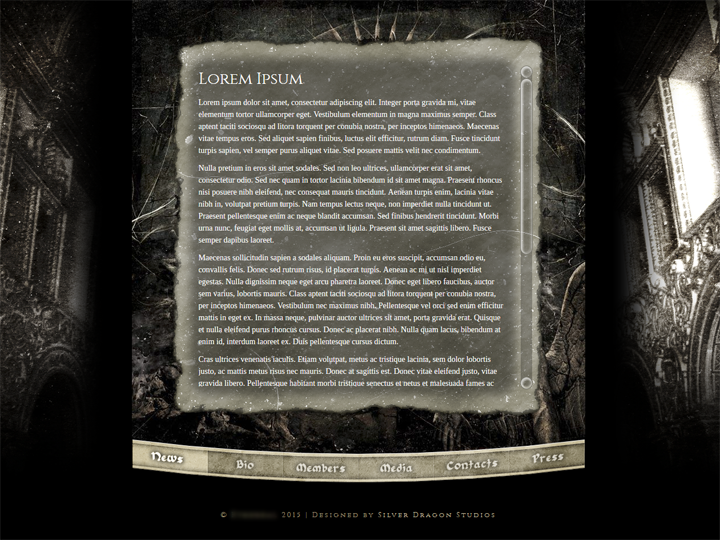